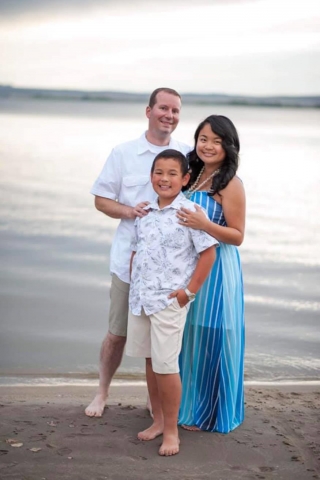 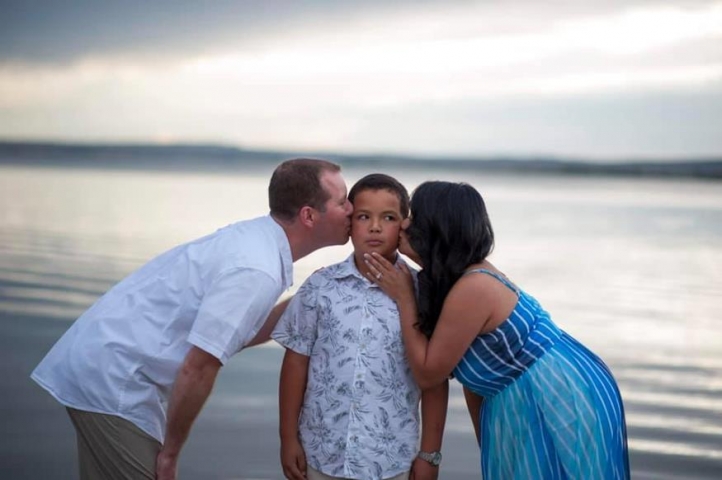 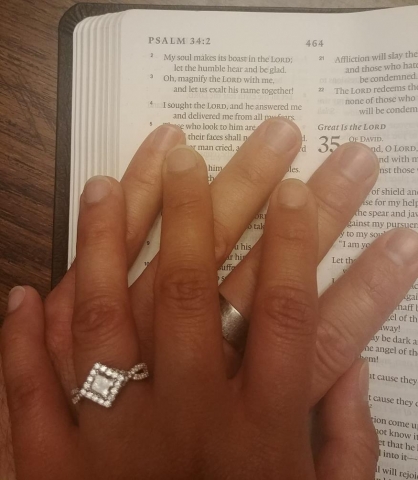 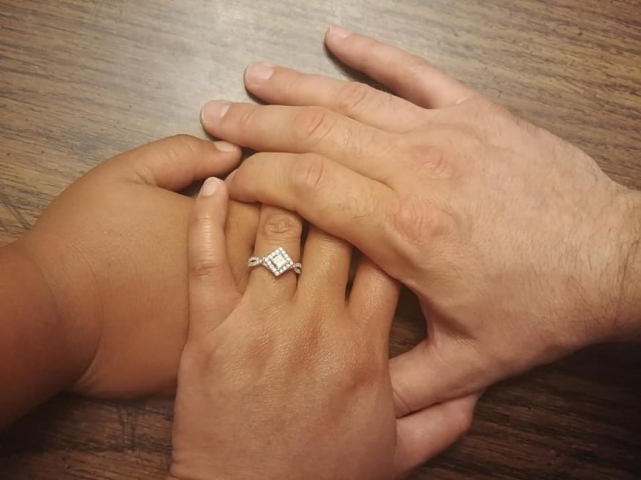 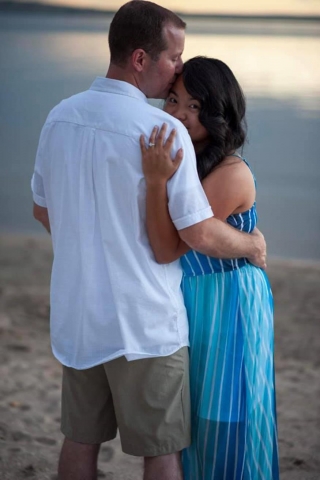 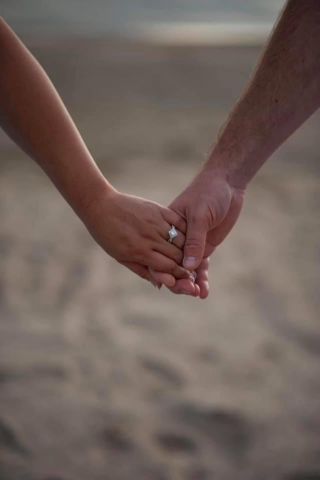 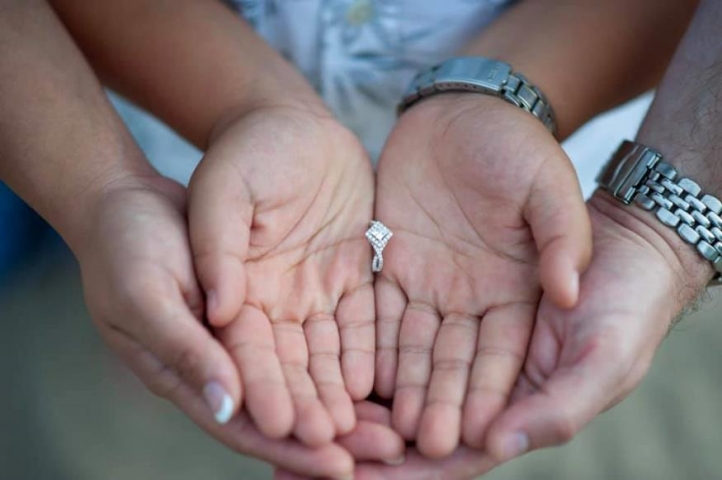 Rgie Johnson, daughter of Randall and Grace of Virginia Beach, has become engaged to Daniel Huizenga, son of David and Shirley of Hot Springs .

I think I'll start this with…

Dan has already asked my Dad, our Pastor, and my son, for my hand in marriage, after he had asked them for permission to court me previously. It was the afternoon of Tuesday, 7/30/19…He was wanting to go to Angostura Lake to go paddle boarding…The weather outside? Thundering and lightning, and it looked like it was about to pour any second…My answer? “Nope! I'm not going to Angostura Lake to go paddle boarding…” Minutes, maybe hours, passed…He put on a video, via Youtube, through the TV, of the ocean crashing on the seashore…(Inside note: I belong by the ocean, so anything ocean related, I love…)...Dan got down on one knee…And here is the conversation that transpired… Dan pulls out my beautiful engagement ring Dan: Will you grow in the knowledge of Him with me? Will you glorify and magnify the Lord with me? Will you marry me? Me: Will you lead me and (my son's name) more to Him? Dan: Yes Me: Then to answer your questions…YES.

And that is our proposal story!!!

Oh, where to start…

We originally met through work, at the National Call Center (NCC) Enrollment and Eligibility (E&E) Business Line in the Department of Veterans Affairs (DVA), back in June 2017. At the time, E&E was projected to go 24/7 come October 2017, and with my schedule with my son, I simply cannot have that…I then switched, just weeks after we originally met, to the NCC Pharmacy Customer Care (PCC) Business Line, back in July 2017. From July 2017 to the end of October/early November 2018, Dan and I only knew each other' s face and name.

Fast forward to end of October/early November 2018, my friend, Steffie, asked me what I was doing on a Thursday afternoon/night, as she was planning on going to the Spaghetti Dinner at United Churches, and then to the Bible Study at Southern Hills Evangelical Free Church (SHEF Church). She then added on the line “Come to think of it, there's been this guy, around your age, who has been coming to church for quite sometime now…” Now, picture this for a second, this is coming from my friend, who will soon be leaving to go to another country, to be a missionary…The first thought in my mind? “Are you serious right now? You're about to leave, and you're about to hook me up with someone?!” Well, what do y'all know, I obviously went…

At SHEF Church, I was sitting down, minding my own business, when the Bible Study Leader said “Hey Dan!” to someone that I'm assuming just walked in…I turned around, and what do you know, it was the Dan I know from work! So! I obviously said “Hey Dan!” to him as well! Steffie then turns to me and says “You two already know each other?!”...To which I replied “He's the one you're trying to hook me up with?!”

And that folks, is how we met… 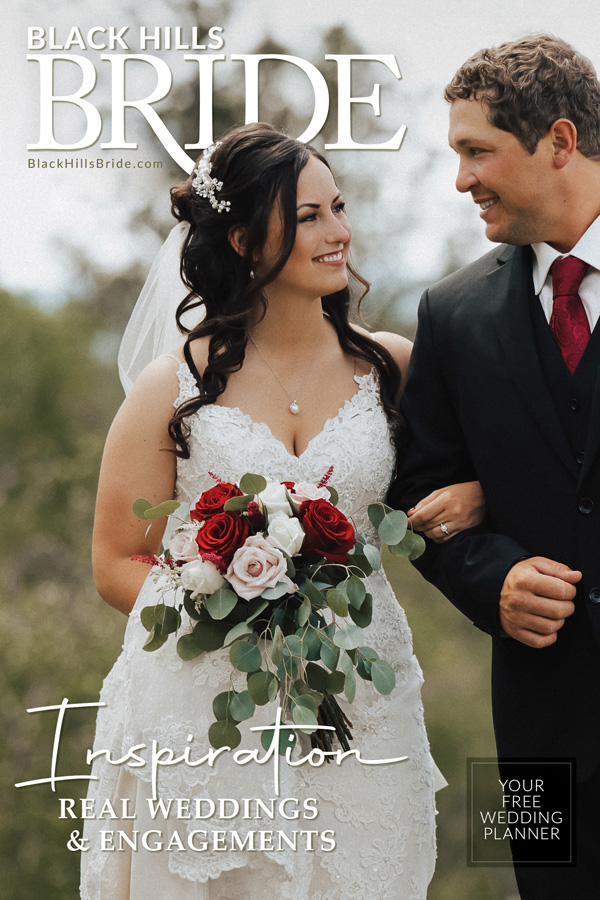