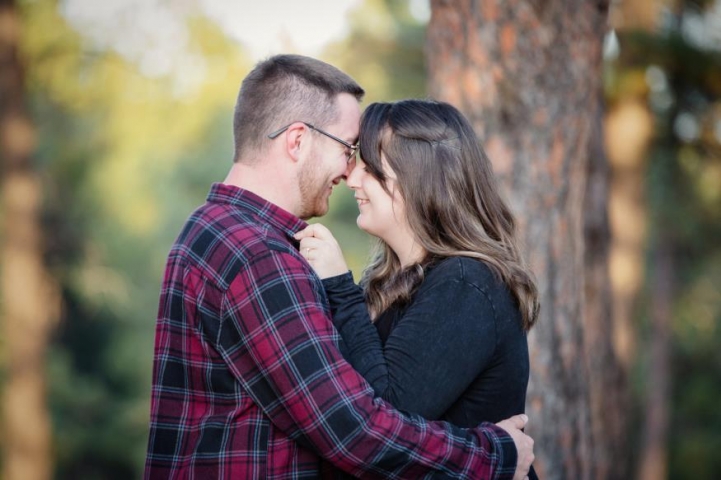 Brooke Braswell, daughter of Carl and Michele of Absarokee, has become engaged to Brent Moe, son of Todd and Deda of Rapid City.

Photos by Mist and Moonlight Photography

Brooke and Brent met each other by pure fate. One day while they were in the 8th grade, Brent ended up sitting next to Brooke. After she dropped her pencil, Brent picked it up and they immediately connected. Their relationship blossomed over that school year. After Brooke moved to Montana, they stayed in touch and never lost connection. They also never lost their love for each other.

Several years later, Brent asked Brooke to move back. They knew all along that they couldn't live without each other. Brooke moved back to Rapid City without hesitation.

Two years after Brooke moved back, Brent proposed to her and the wedding planning began…