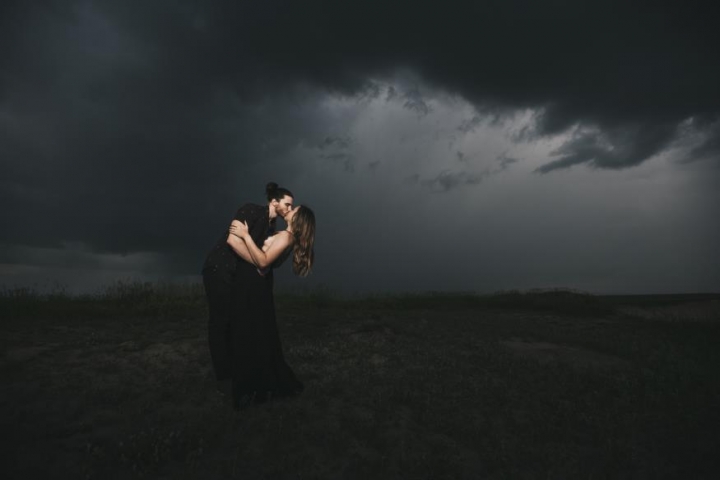 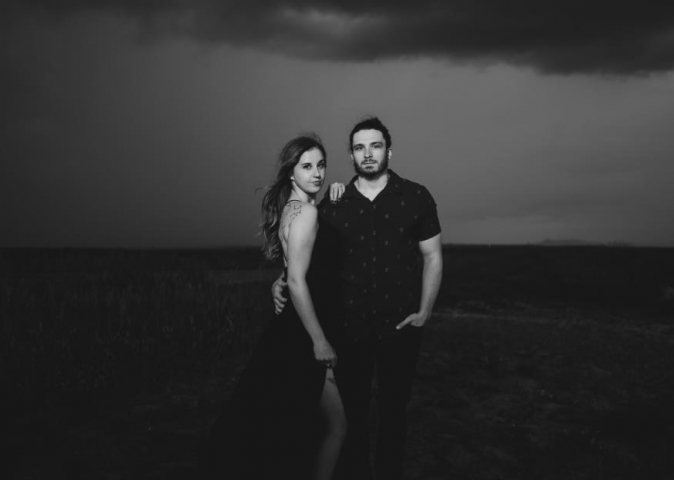 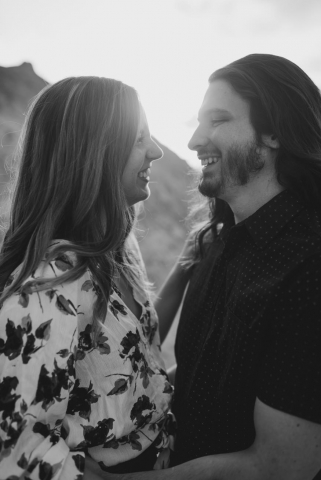 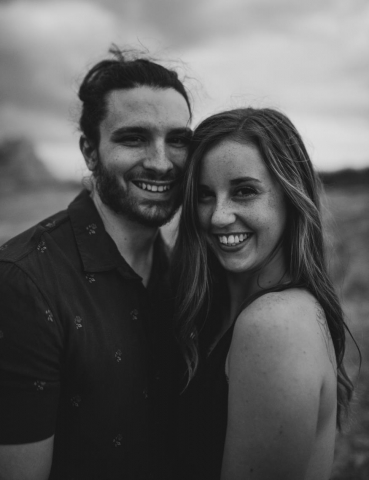 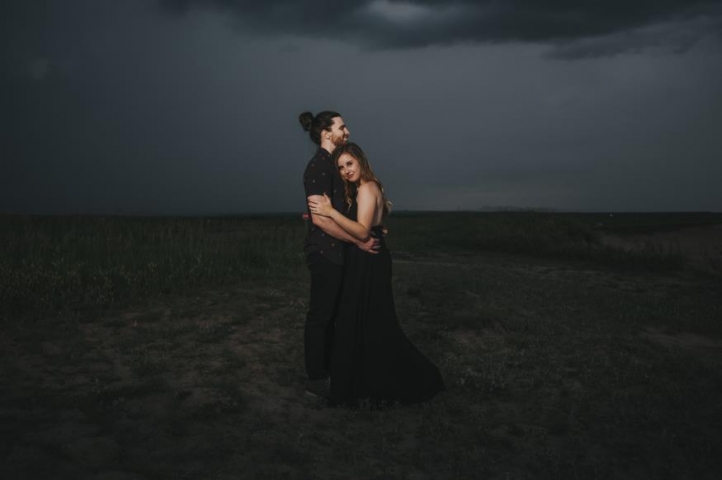 It was our 6 year anniversary, and after being together so long we decided that something simple like dinner would be a great way to celebrate!

However, a few days before our anniversary our friends had asked us to come with on a cruise through the hills up to Iron Mountain Road since it was supposed to be a random nice day in February, we decided why not!

Michael and I are both into photography, and so are some of our friends that tagged along for the cruise, so we planned on taking some pictures of all the cars once we got up to the top of Iron Mountain. HOWEVER once we got to the entrance we saw that the gate to the top of the road was closed (just our luck), so we just decide to park the cars there to get out and take some pictures anyways.

Michael asked me to take a picture with him in front of his car since it was our anniversary. ALL of our friends had a camera out taking pictures of us ( I thought it was weird but they're all weird so I didn't question it, LOL), and BOOM he got down on one knee and *finally* asked me to marry him while all of our best friends took pictures.

Michael and I re-met our Senior year of high school, we met once back in like Middle School from a friend but never talked again.

We had a lot of the same classes as each other and were always going to lunch with our group of friends and eventually something clicked! 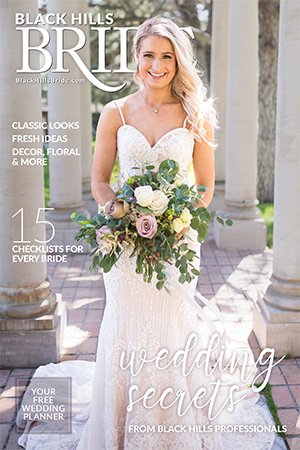